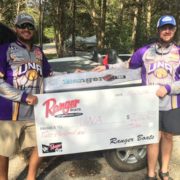 FLIPPIN, ARK (November 1, 2016) Colby Harville and John Maner, collegiate anglers from the University of North Alabama, won the Ranger Cup University Team of the Year Challenge with 36 keeper fish weighing 74 pounds in a winner-take-all, made-for-TV event on Texas’ Fayette County Reservoir. The tournament, which utilized a rules format where all legal fish are weighed and released from the boat, pitted the North Alabama anglers against a team from University of South Carolina.

Harville and Maner qualified for the expense-paid competition by being the highest-finishing Ranger Cup University-qualified team in the BoatU.S. Collegiate Bass Fishing Championship on Lake Pickwick. The duo topped University of South Carolina anglers Hampton Anderson and Chris Blanchette, who qualified for the event by having the highest place of finish for a Ranger Cup University-qualified team at the FLW College Fishing National Championship on Lake Keowee.

“It was a real blessing,” said Harville. “We came into it not knowing what to expect. It was our first time fishing a tournament in that setup. It was a really fun time and something we won’t ever forget.”The day started slow for the North Alabama anglers, who were fishing deep waters. The University of South Carolina anglers started fast and had a good lead going into the first, early-morning update. 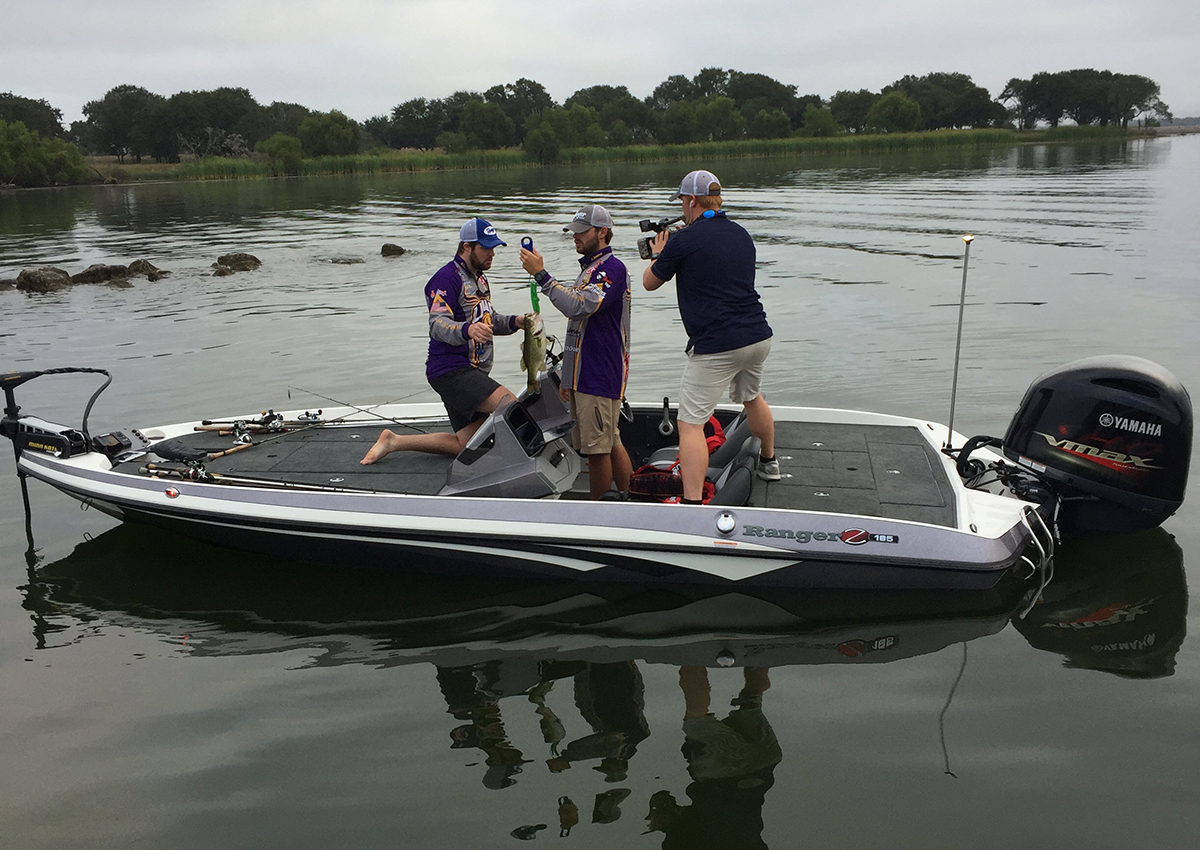 “The other guys started fishing fast,” said Harville. “We were getting our brains beat in for about the first hour and a half.”

Although trailing behind early, the North Alabama anglers ignored the pressure and regrouped.

“We finally settled down and got our head back on,” said Harville. “We found some fish and absolutely hit the gas and didn’t let off the rest of the day.” 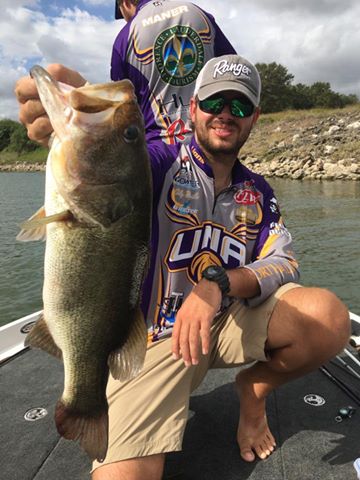 The team fished with jigs and a Carolina rig but relied mainly on an eight-ounce finesse worm on six-pound line.Harville and Maner won $2,000 as well as bragging rights for their university. For competing in the challenge, both participating teams received a grand-prize package that included travel, lodging and meals, as well as the opportunity to compete in a new, fully rigged Ranger Z185.

The Z185 is Ranger’s delivers a tournament-inspired fiberglass boat at an incredible value. The Z185 is rated for 150 horsepower and is available with a wide range of outboard brands. The new boat brings unparalleled fit and finish for collegiate and recreational anglers alike, and sets itself apart from other entry-level boats with a long list of premium, factory-installed standard equipment. 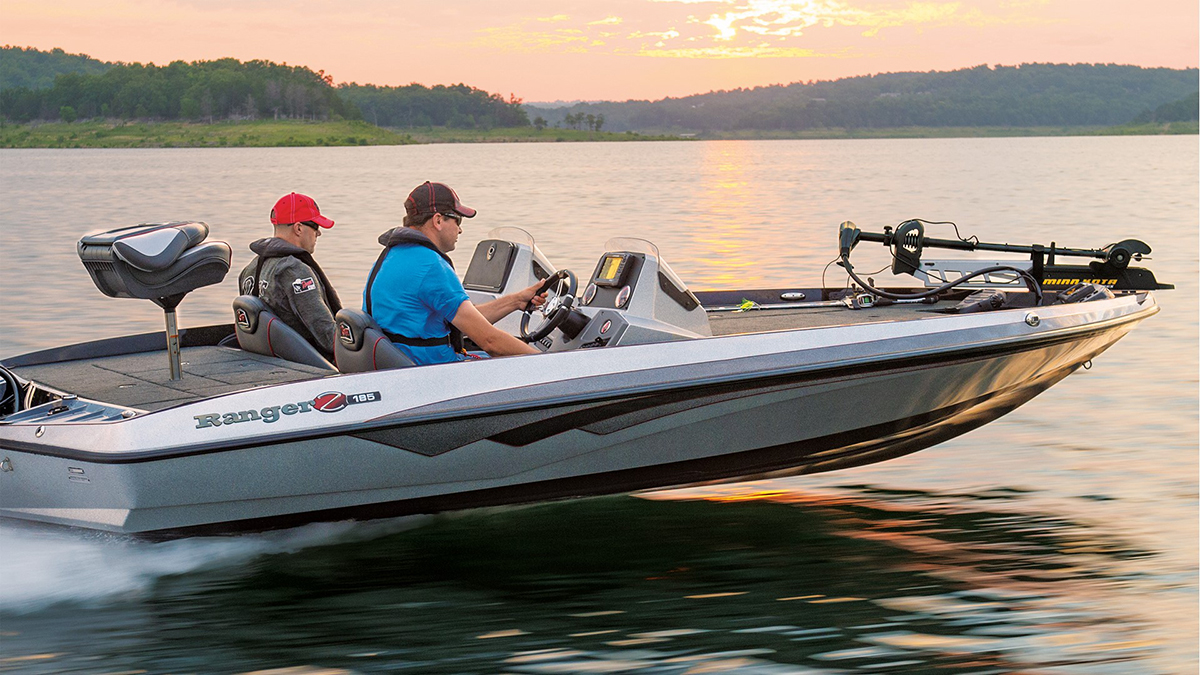 The made-for-TV fish off will be televised nationally on future episodes of “Americana Outdoors” and the “Cabela’s Collegiate Bass Fishing Series.”Modeled after Ranger Cup, the most lucrative contingency rewards in the industry, Ranger Cup University is the first program designed exclusively for collegiate anglers and is open to those fishing in either FLW- or BoatUS-affiliated competitions. Signup is free, regardless of which brand of boat the anglers own. To remain qualified in the program, anglers need only adhere to clothing and logo requirements. As part of the Ranger Cup University program, participants will be able to receive specially discounted tournament gear through Gemini Custom Apparel, with no artwork or set-up fees. Through this partnership, Ranger Cup University anglers can purchase fully customized tournament jerseys for as low as $48.For complete program guidelines and details on Ranger Cup University, including payout, clothing requirements and informational videos, go online to http://www.rangerboats.com/staticPages/includes/RangerCupUniversity.cfm.