Just as quickly as the school year started, it is once again coming to a close.  And as it does, there is a certain race foremost on the minds of many collegiate anglers; that race is also the hardest race to win in college fishing – the Cabela’s School of the Year presented by Abu Garcia.  Winning this title is often referred to as winning the most prestigious title in college fishing because it requires success all year long and efforts at numerous events nationwide to win.

With slightly more than a month left in the season, and with only a few events remaining on the schedule, it is down to only a few schools in the hunt to win.  Currently, Bryan College leading, University of North Alabama (UNA) is in second place, and the University of Tennessee-Knoxville is in third place.  With just over a month left in competition, there are plenty of points to be earned, including the double points at the Texas Collegiate Challenge presented by Abu Garcia event next week, and of course, the BoatUS Collegiate Bass Fishing Championship presented by Cabela’s at the end of May.  Camera crews from the Association of Collegiate Anglers (ACA) will be at both major events remaining on their schedule in order to capture the action and see who fishes their way to the title. 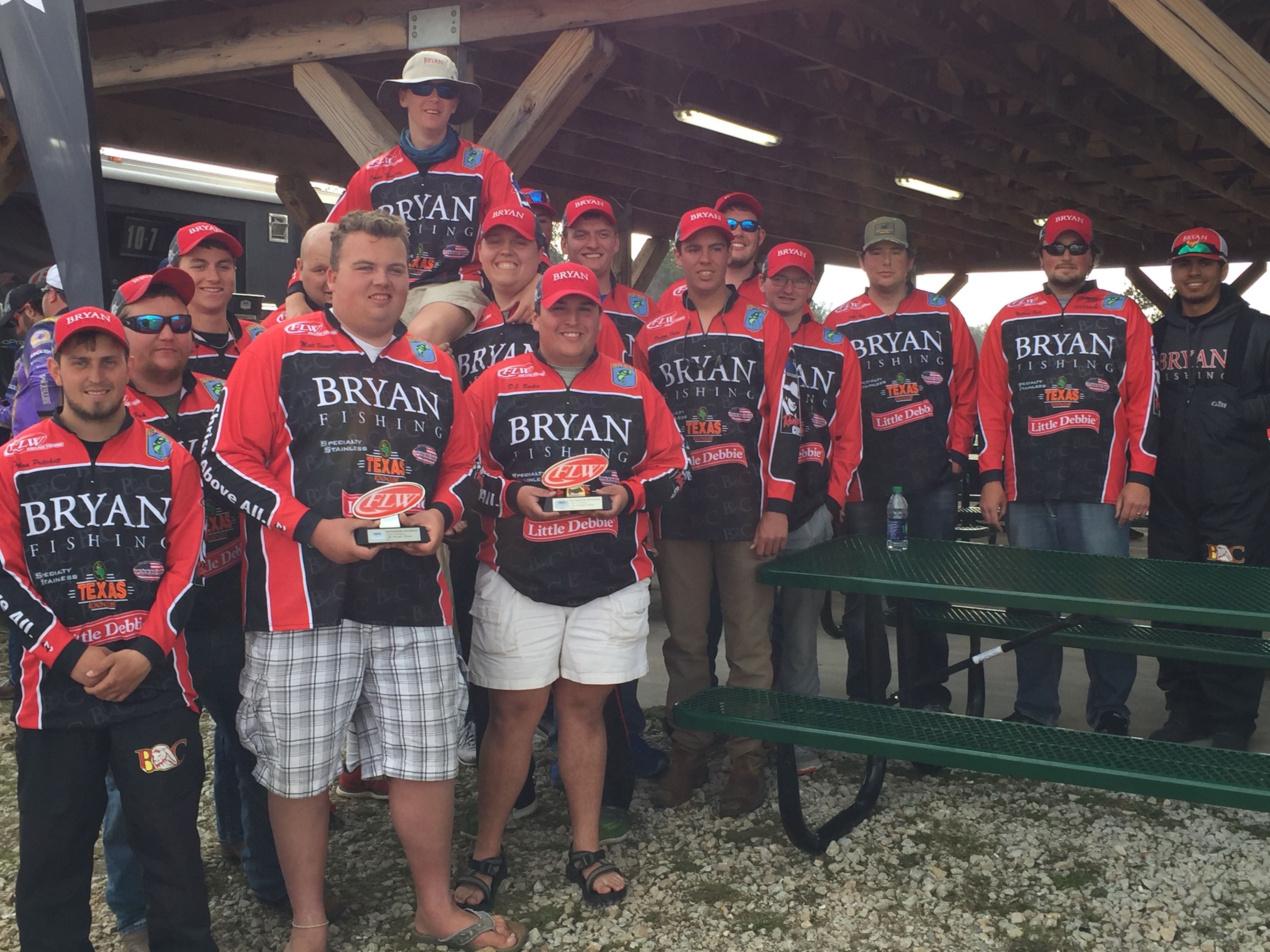 “Our guys are really excited to be where they are at this point in the season.  We also understand that there is a lot of work left to be done,” said Michael Keen, Coach for Bryan College fishing team. “Winning the Cabela’s School of the Year would be a dream for our young program and school.”

The UNA Bass team is no stranger to competing with the highest level of intensity. As the 2014 and 2015 Cabela’s School of the Year victors, UNA Lions look to add another title to their success this year, but the competition has been steep.   They are planning on sending at least one team to Texas and will of course have their eyes on Lake Pickwick, their home lake, for the final event of the year to make up any ground.

Rounding out the Top 3 is the University of Tennessee-Knoxville, who has continued to rack up points by being consistent all season and are still in the running for the title with good showings at the last few events.

Sign Up for the Ranger Cup University Program Today!
Scroll to top