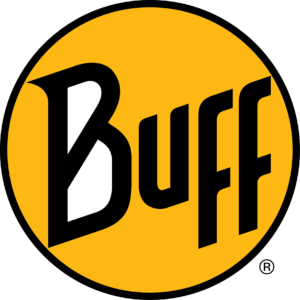 BUFF® multifunctional UV headwear is a favorite of anglers who spend long periods of time in the sun. It blocks 95% of harmful UV rays* and can be worn more than 12 different ways, from a neck gaiter to a cap to a balaclava.

“We’re proud to support ACA for another year,” says Shirley Brunetti, Vice President & General Manager of Buff, Inc. “Participating in this series gives us the opportunity to introduce BUFF UV multifunctional headwear, gloves, arm sleeves, and caps to the next generation of anglers who want stylish and functional accessories with built-in sun protection.” 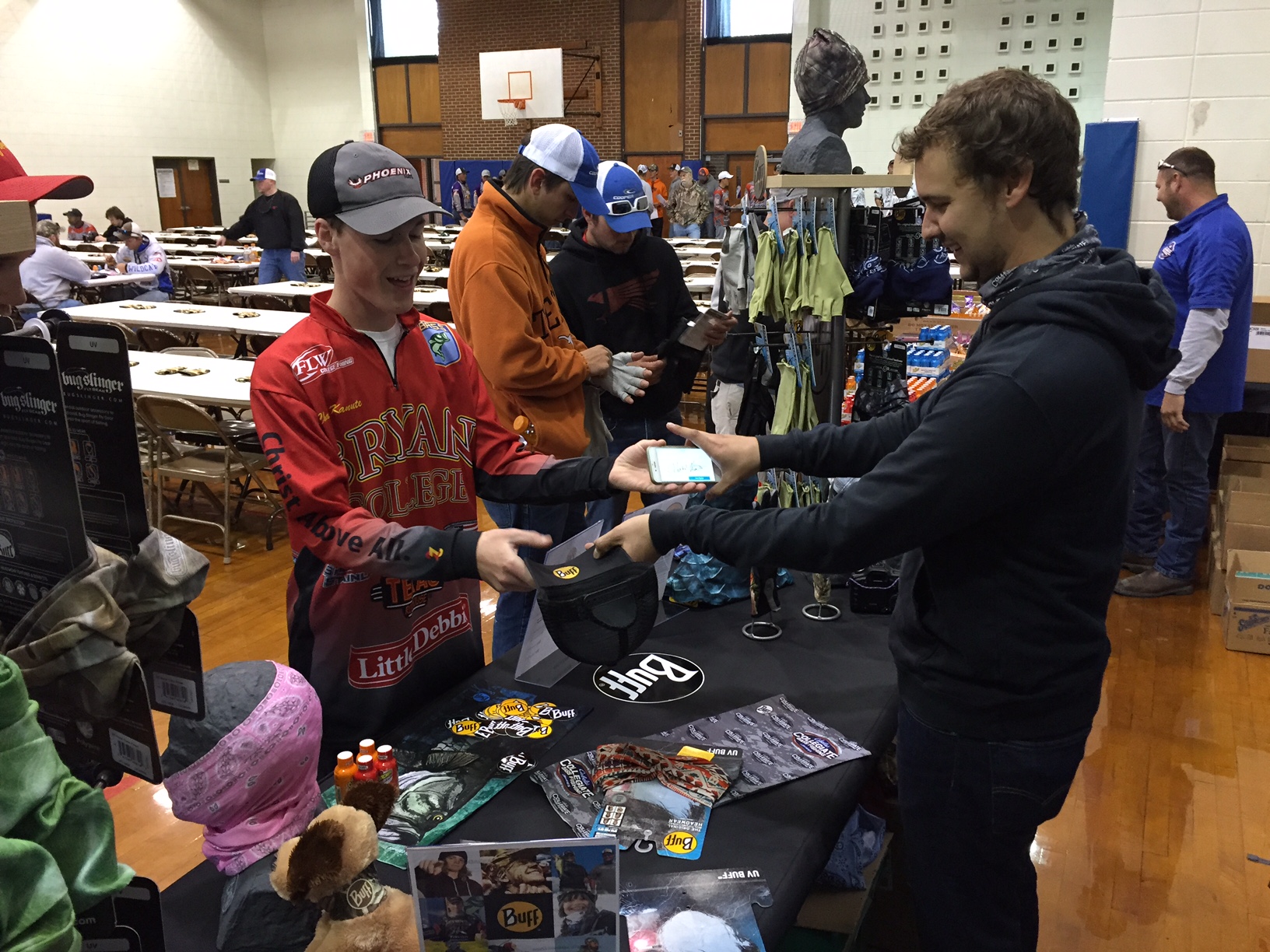 “It’s very exciting that BUFF® headwear will continue to work with college anglers to help protect and educate anglers of all ages about benefits of wearing UV protection,” said Wade Middleton, Director of the Association of Collegiate Anglers and President of CarecoTV. “We are thrilled to be working with Buff, Inc. again this season and believe that our anglers will be better off from the partnership as well!”

To see the full collections of BUFF® products, visit their website at www.buffusa.com or be sure to stop by at the Cabela’s Collegiate Bass Fishing Series events to take a look at some of the BUFF® headwear first hand. 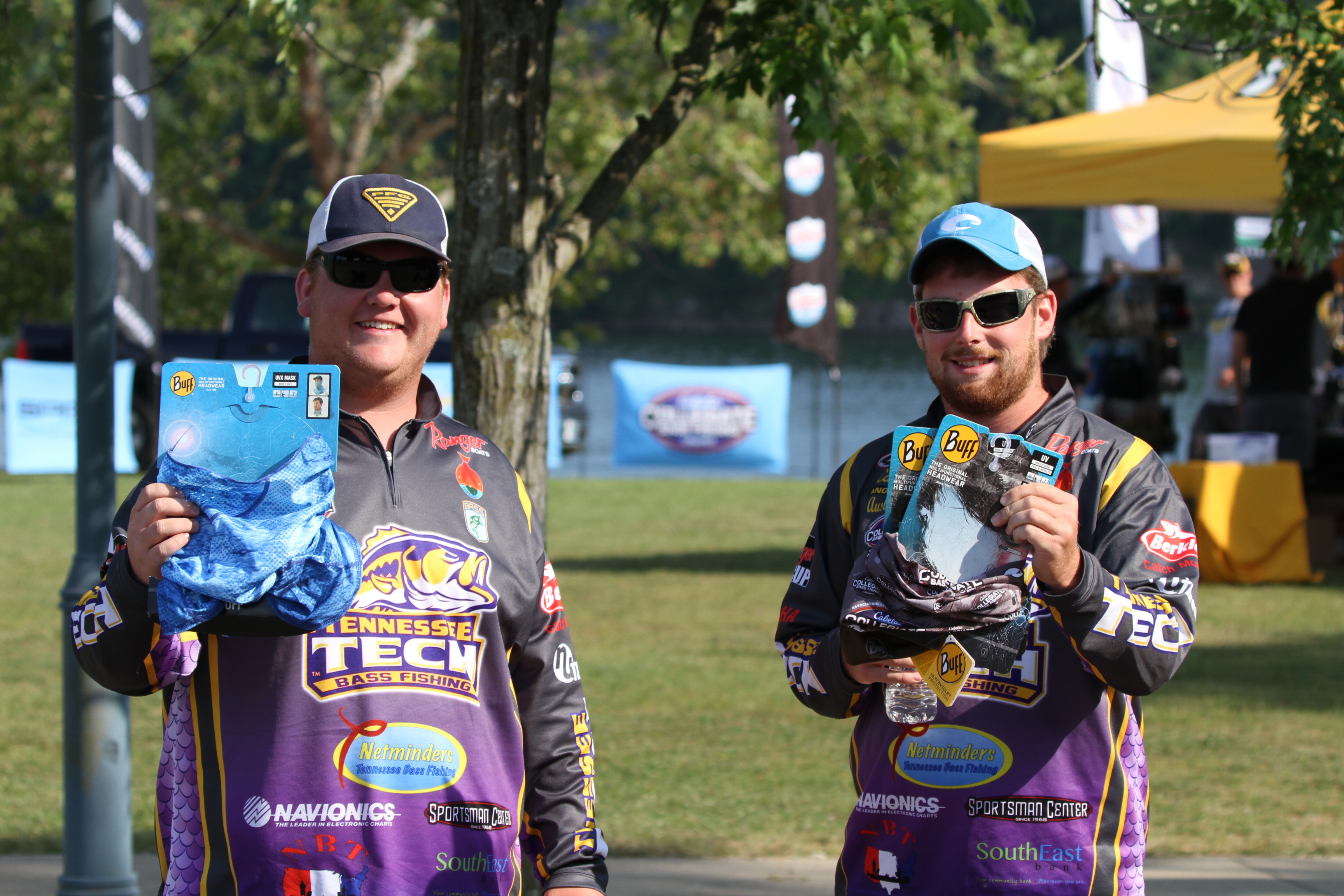